Latest Pictures from the Pumpkin Patch

The first picture is of the 1421 Stelts (Stanely) and the second is the 1775 Starr (Elbert).  Elbert was a really disappointing pumpkin early on but I still have hope for it.  At day 20 it is the shiniest that it has ever been and over the last few days its circumference measurements increase in inches have been on par with what they should be right now so maybe it is just a late bloomer.

Stanely is by far the best pumpkin I have ever had.  The 10 day measurement I think was the only measurement that I've had that was behind any previous pumpkin that I've grown in the past.  It has just been a fantastic plant so far.  The one thing that I would like to see out of this plant still is more vine growth after the pumpkin.  I think for this plant to continue to drive the pumpkin in the later part of the year I need a bunch of new growth and at this point I'm not seeing it like I would like.  However, my hope is once the vines after the pumpkin get rooted I can start seeing some better results.  This plant seems to root very well.

The vine growing on the 1421 hasn't ever been aggressive but hasn't ever been slow either.  It has been a descent grower.  The main vine is already as long as last year's plant and we still have two more months to go. 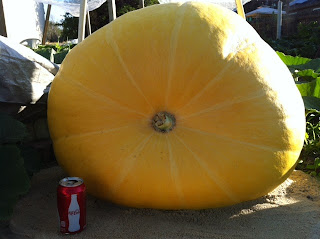 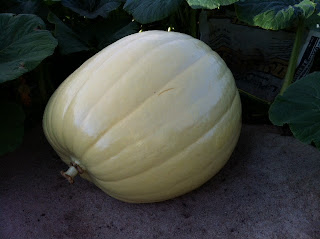 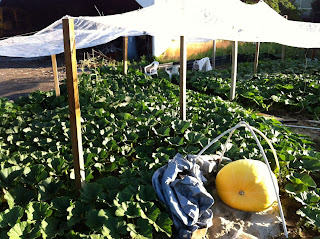