A Little Secret About Myco and Pumpkin Growing 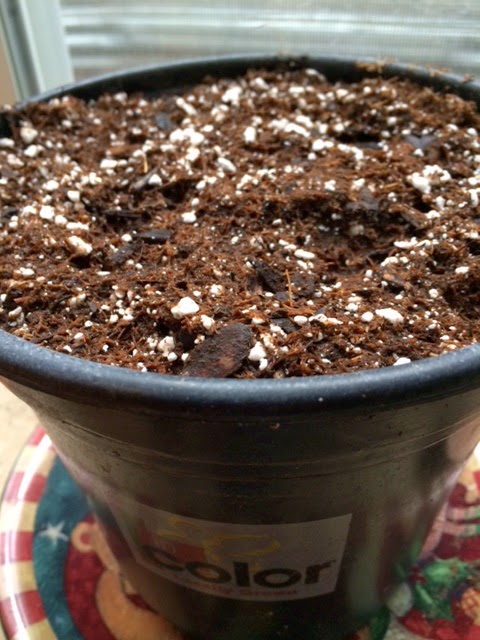 I think most growers wouldn't know this, but the myco that we put into our pumpkin patch takes months to mature to a state that it is providing full benefits to the pumpkin plant.  There are three stages in mycorrhizal growth to maturity:  spore germination, hyphal growth, host recognition and appressorium formation.  There are studies that show that it can take 6 weeks to 2 months for myco to mature enough that the benefits of infection can be measurable on a plant.

Neil Anderson, President of RTI, stated this fact at the Niagara growers convention some years ago and he suggested that starting your myco in a pot weeks prior to starting your pumpkin seeds could prove beneficial.  If you start a pot with a pumpkin seed in it a month before you start your seeds you want to grow and then break up the seed starting mixture and roots from that pot you can capture the mature myco in that pot.  You then just mix the pots seed starting medium with the seed starting mixture that you want to grow you actual plants in.   The myco in that pot can survive for up to two weeks without being attached to roots and will actually "call" to the roots of your plant.  You can then get inoculations to form with the roots of your plants much earlier and start getting benefits much faster using this technique.

In the pumpkin patch I'll be using just one variety of myco, but in this pot I'm using eleven endo varieties of myco.  Make sure you use endomycorrhizal for pumpkins, grasses and vegetables because the ecto variety will not work on anything but trees and bushes.

If you are not familiar with mycorrhize fungi there are some very extensive studies the have found the following benefits from using myco: